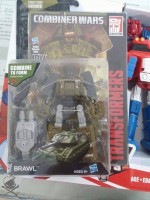 We’ve just received our first in package image of Combiner Wars Brawl! This deluxe figure will be particularly praised by fans for being a new mold joining the Combiner Wars toy line, a line that may have a bit of redeco fatigue at this point.

Brawl along with the rest of the Combaticons will be releasing in 2016. Enjoy the new image! 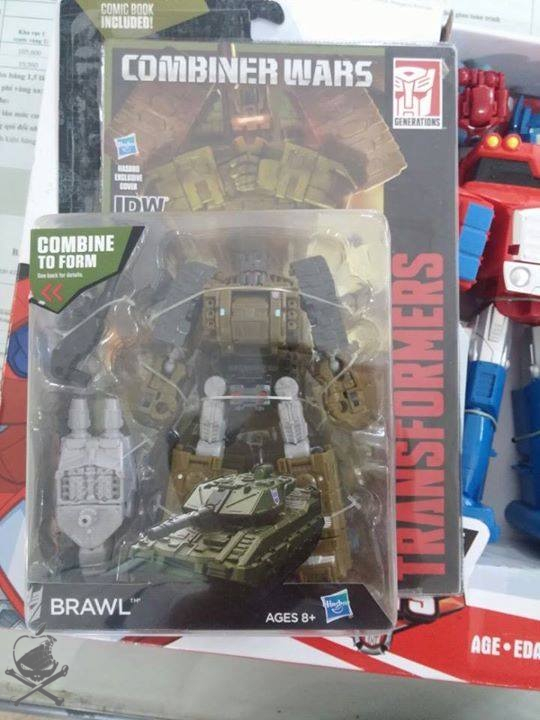 Sweet it does help pass the time .

He looks great either way.

Bring it on. Can never have too many decepticons

Question: Brawl is coming out in a green version and a tan version in the non-Japanese market, correct? When was Brawl ever tan? His G1 toy was green, and IIRC so was his animation model.

Don't get me wrong, I still want both colors; I just want to know which one is less accurate, and that one will join Galvatronus.

Name four of their albums.

1. Blasting Off Again
2. Magical Mystery Onslaught
3. Bat Out of Chaar
4. Dark Side of Unicron

Name four of their albums.

*Comes in a few minutes later and gets to the new back of the line.*

(looks at all the combaticon enthusiests in line)
…..darn it…..
(walks to the back of the line)

There's going to be 23 other combaticon enthusiasts in line before you though.

Everyone get in line, I'm the Combaticon enthusiast here.

There's going to be 23 other combaticon enthusiasts in line before you though.

Tank junk? There is no tank junk! There is merely COMBATICON AWESOMENESS!!!

Besides, that OP is far from new. The ToysRus across the street just stocked a full shelf of them.

I think that RB optimus is different than the trailer one, the legs look longer and thinner. 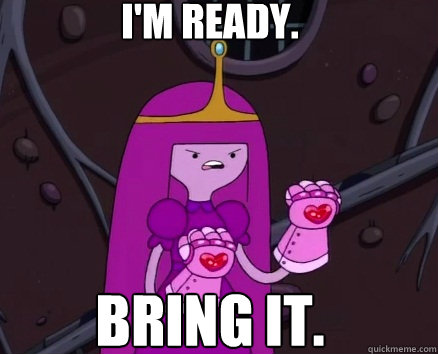 I think Brawl is my most looked forward to Deluxe of the line, really hope they make Nosecone out of him.

I'd be shocked if they didn't.

Got my shuttle ready

Everyone get in line, I'm the Combaticon enthusiast here.

Do what this man says.

apparently not as much as me. im already in line.

In theory, how hard would it be to replace Vortex's rotor with a 4 bladed one from a similar sized TF? Hasbro has done many in the past (I have a few), and his double rotor is the only thing that's bugging me.