Platinum Games, developers of the upcoming brawler Transformers Devastation, have shown off the mighty Grimlock in a few beautiful and action-packed screencaps of the game via the Transformers Game Facebook Page. From the looks of it, he seems to be thoroughly enjoying lighting enemies such as the Insecticons on fire with the use of his ever-powerful dino mode.

Grimlock is one of five playable Autobots in Transformers Devastation and is voiced by his Generation 1 actor, Gregg Berger. The game is slated for release on October 6th, 2015 for all consoles. You can check out more info on the game and pre-order at the official website.

Be sure to check out the images after the jump! 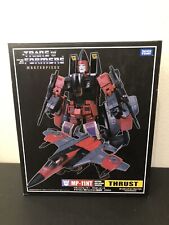 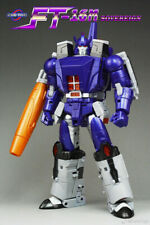 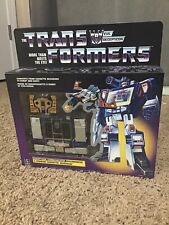 Just as Fall of Cybertron ,would have been good having a stage where you use all six Constructicons,and in one Mixmaster opens doors with acid,the next scene you must use Hook to place some installation with care and at end you use Devastator.Of course every Constructicon should fight enemies as dronies..
this and other Decepticon missions could be the prelude to Autobot campaign.

Nice to see a shout out even years later…

Great game that i really need to finish but I'm in no hurry to do so. I'd love some great DLC but i know that won't happen. It'd be nice to see a head,target masters version with rebirth as part of the game.

I would have loved Prowl as a playable character

Would love an unlimited ammo cheat for this.

wish this had a decepticon campain and then a escalation mode, would have made this thing perfect

Great game for G1, although a little limited in the combat, with some difficulty spikes.

Loved it. Was true OG for sure. I still play it alot for Nostalgia. But now I want to play something different.

I have the digital version on my xbox one. If I deleted it would I not be able to download it again given its removal from the store?

It should stay on your downloads and library. Unless Activision pulls a Konami, you shouldn't worry about losing it if you delete it

I have the digital version on my xbox one. If I deleted it would I not be able to download it again given its removal from the store?

I've been playing this a lot lately. Optimus approves! 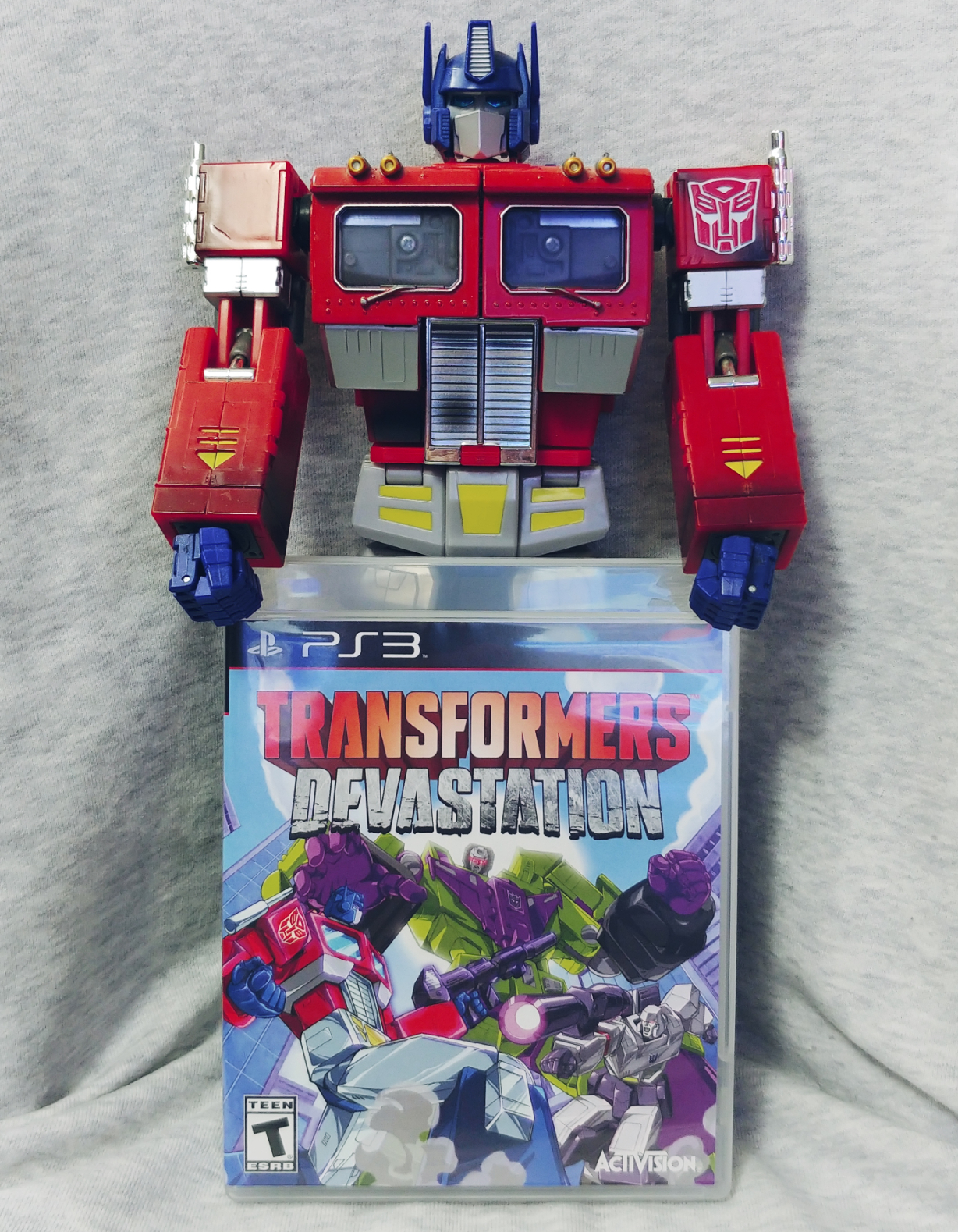 I have for PS3 and PS4.
Got the extra skins DLC on my PS3 version way back but missed out on the DLC skins for PS4.

I've been playing this a lot lately. Optimus approves!

I saw a Skullface Bobby video where he briefly puts down this game. What does he mean by that? I thought it looked really good.

the gaming community and the tf community responded well to tf Devastation when it was released – so well that all critiques were generally in the direction of lack of more content – for example the [spoilers] proudstar hints at a nova prime return, which obviously never happened etc etc. why this didn't happen ?? well it must have to do with all the TF games being taken off steam (years later) as we found out Hasbro was waiting for the licensing to expire.

Anyone know how i can get this for ps4?

Physically is the only way, try Amazon.

Anyone know how i can get this for ps4?

No, just the Autobots.

Damn. That would have been so cool.

Do you get to play as the Decepticons in this one?

No, just the Autobots.

Do you get to play as the Decepticons in this one?

As repetitive as this game was gameplay wise i loved played an 80s cartoon episode.

While I think the music the used in the game suits it just fine, that did give me a nice wave of nostalgia.

I wish he would have used more tracks from season 2 than mostly from season 1. The season 2 tracks, which were also used in GI Joe ,are far more enjoyable IMO.