TFW2005HisstankTokuNationToyark
Home » Conventions » Botcon 2015 – Get Ready for the TITAN WARS

This just in from Botcon 2015! Our guys are there grabbing pics of the initial Hasbro cases now, but one little nugget was too good to hold out on. A backdrop at the Hasbro booth has artwork for TITAN WARS – with wireframe models of what looks to be Fort Max. Check out the teaser pic below and stay tuned all afternoon for more!

From the wireframes we can make out the following:

Botcon 2015 – Get Ready for the TITAN WARS - Additional Images

Anyone else think that Blurr would make a great Devcon? Make the light blue parts white and change up the Scourge head to give it blue eyes and remove the mustache is all they need to do 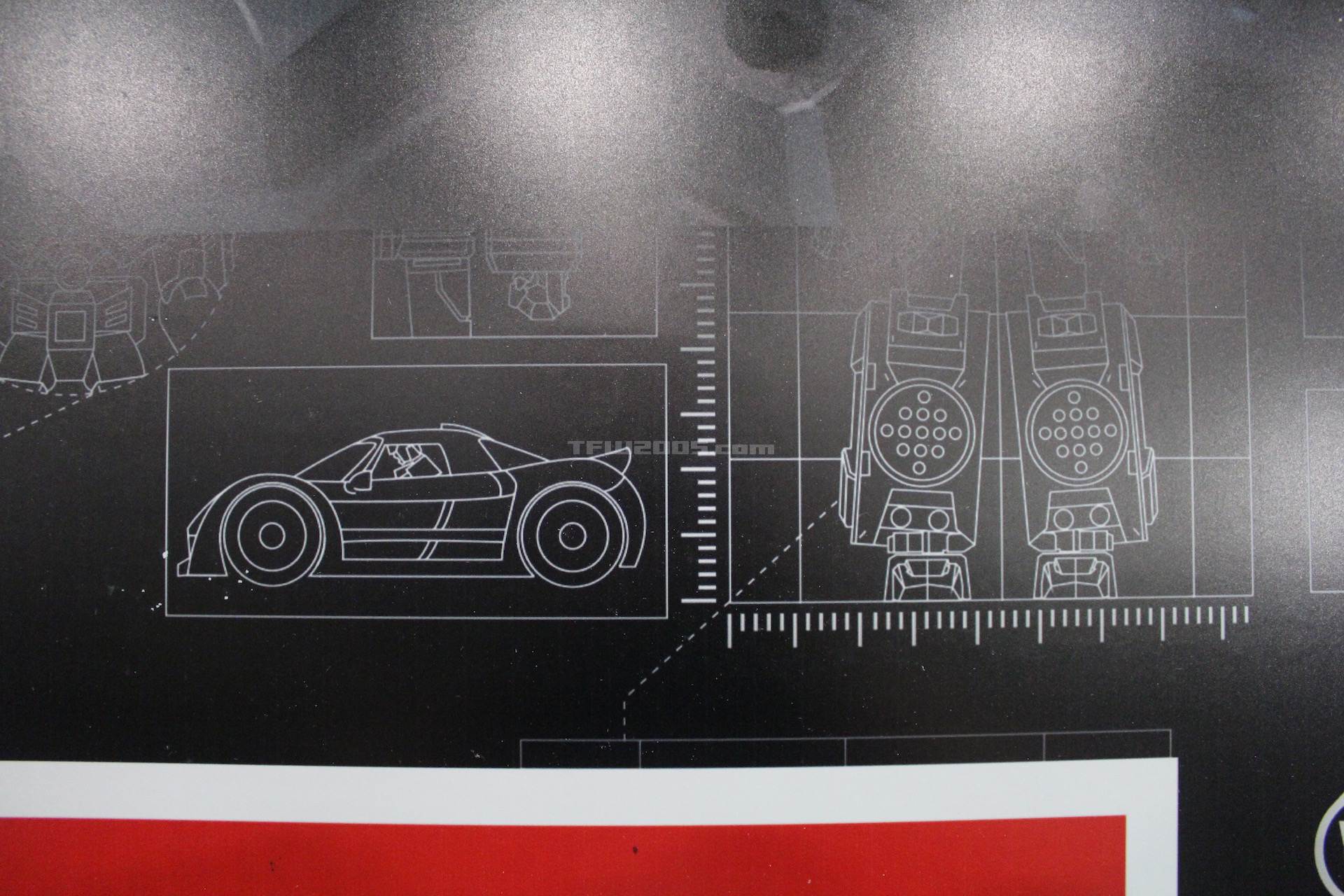 I really hope Nightbeat will either:
a.) Be a deluxe figure with the G1 Comics Visor.
b.) Be a brand new Legends mold that does not support the TR gimmick, or is not hampered by it.

Oh well, the Thrilling 30 figure is really good, so I guess it's not the end of the world if we get a Legends figure.

I personally wouldn't mind that being Nightbeat…

As long TakaTom give me a Minelba from that mold eventually.

^Man I hope you're right Scales. I really hope FortMax is not just the same mold as Metroplex. That will be extremely disappointing.

Hahaha. It wasn't real, they said.

Man were you wrong….

We have about as much chance of seeing a Headmaster Blaster as we do of seeing Unicron or impossibly-animation-accurate G1 Megatron. This artwork exists purely to fuel fan speculation and grease the wheels of the hype train. And that's exactly what it did. For thirty pages. 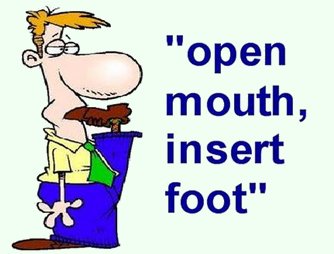 My jaw is through the floor. This thing looks legitimately batshit crazy.

The whole affair was ambiguous in the sense that there was nothing more concrete than the juxtaposition of the "Titan Wars" branding, and the artwork – which appears to originate from the same source as this, which people similarly worked themselves up into a frenzy over, and amounted to nothing.

At the end of the day, until we have some more substantial to go on, this speculation will likely go on endlessly. My gut feeling is that this either isn't going to go within a thousand miles of where people think it's going, or it's going to culminate in something significantly less noteworthy than anticipated.

Man were you wrong….

In case anyone was wondering, looks like Titan Wars is real. Question, will leader Optimus look like G1(sh) Powermaster Optimus or does anyone think they will do something completely different?

Hope they do a powermaster prime so I can repurpose it as ginrai. Takara will probably sell it as such.

Question, will leader Optimus look like G1(sh) Powermaster Optimus or does anyone think they will do something completely different?

Yeah, Powermaster Prime will end up awesome immediately after I spent a bunch of money on paint and 3P parts to make my CW Optimus leader class.

Most TF podcasts in a nutshell.

That's why I keep my show about 15 minutes. I figure NO ONE wants to hear me talk for much longer.

Definitely one of the best IMO.

Does that link say the podcast is three and a half hours?

There are notes showing at what time each subject in the podcast starts. You can hear the Titan Wars stuff at about 2 hours and 2 minutes in.

I can't even tell if you're kidding. TransMissions is pretty great.