Hot on the heels of their new announcement, Hasbro is giving Transformers Fans, a fresh new Trailer for Transformers: Robots In Disguise.

The trailer features the voices of Peter Cullen as Optimus Prime, Will Friedle as Bumblebee, Darren Criss as Sideswipe, Constance Zimmer as Strongarm, Mitchell Whitfield as Fixit and our first look at Ted McGinley as Grimlock.

Picking up where Transformers Prime left off… A Decepticon prison ship crash lands on Earth and Optimus Prime summons Bumblebee to lead a rag-tag team of Autobots – including a bad-boy rebel type, a by-the-book elite guard cadet, a loud-mouth Dinobot and a hyperactive Mini-con. The mission: capture an all new batch of escaped Decepticon villains and, of course, save humankind. The problem is Bumblebee must first learn how to lead! The new hero quickly realizes that chasing and catching the enemy is tough, but working with such an unusual team of characters may be even harder!

i really don't mean to be a dick, but you dug up a 3 month old thread to ask a question not quite related to the thread, with a title "new trailer" that could mislead someone into thinking there's a new thread NOW, not early October?

This could have gone somewhere else. I apologize for pretending to be a mod, but man you got my hopes up for a few seconds… lol

Saw the toys today at target…is this the same bumblebee from orimenshow?

The main thing that I don't like about the styling, is that for me.. Cel Shading doesn't work well with models that are so angular and shiny. It is a visual "irk" for me when I see the supposed "window"/glass panels flash white when the model or camera moves.

Whaaat? Ted McGinley? Then I want Ed O'Neil too!

Is the disabled one Wheelie?

Sadly, no. That would have been too awesome. The small one is Fixit.

Is the disabled one Wheelie?

I'm one of those who hated on TF: Animated after seeing the animation style, and then had to eat crow when it turned out to be one of my favorite TF series of all time.

If this is a continuation of the phenomenal Prime universe with a style similar to Animated, it sounds like a perfect mix to me. I'll even get over the dumb "hairstyle" if the characters are well-written enough.

Gotta admit, I'm a lot less enthusiastic about this series after watching that trailer. Obviously, it could be good…maybe even great, but my expectations are a bit more grounded

I wish they had just gone with traditional hand drawn animation

I kind of hope this show is them 'transitioning' back into hand drawn or flash animation. It's a step away and frankly I could see them doing it.

This, I want this now.

Any idea when the toys will start coming out ? I'm on the states this february and March and hope I can pick up a strong arm for my daughter

We have absolutely no idea. We don't even know when the show will start-up. Chances are the show will start by then, but the first couple of months aren't the best time for new released toys, so it might be a while after the show starts before retailers really start to stock the toyline.

Any idea when the toys will start coming out ? I'm on the states this february and March and hope I can pick up a strong arm for my daughter

Gotta admit, I'm a lot less enthusiastic about this series after watching that trailer. Obviously, it could be good…maybe even great, but my expectations are a bit more grounded

I wish they had just gone with traditional hand drawn animation

I'm sorry are those Pokemon?

Nope. Enemies from Mega Man (X). A video game that has been around for 25+ years.

Seriously, I love the ability everyone has to absolutely understand the plot and writing of the show (and hell, even the animation) and judge it accordingly by a ONE-MINUTE CLIP.

But really, if it doesn't interest you, that's fine. That's your call. But to hate it and pass judgements on it based on a commercial's worth of footage? That's just friggin' goofballs. Especially the people who state their claims as objective, when they really, really aren't.

A trailer's purpose is to sell/promote shows, movies, etc. this one fails….DEAL WITH IT!

You people astound me. With your skills, we could unlock the secrets of the universe!

I'm glad you liked my post, keep reading them then.

So am I the only one getting a Mega Man X Maverick vibe off those silhouettes? Earlier someone said a Pokemon vibe, but I'm getting a Maverick Hunter feeling from the show now. 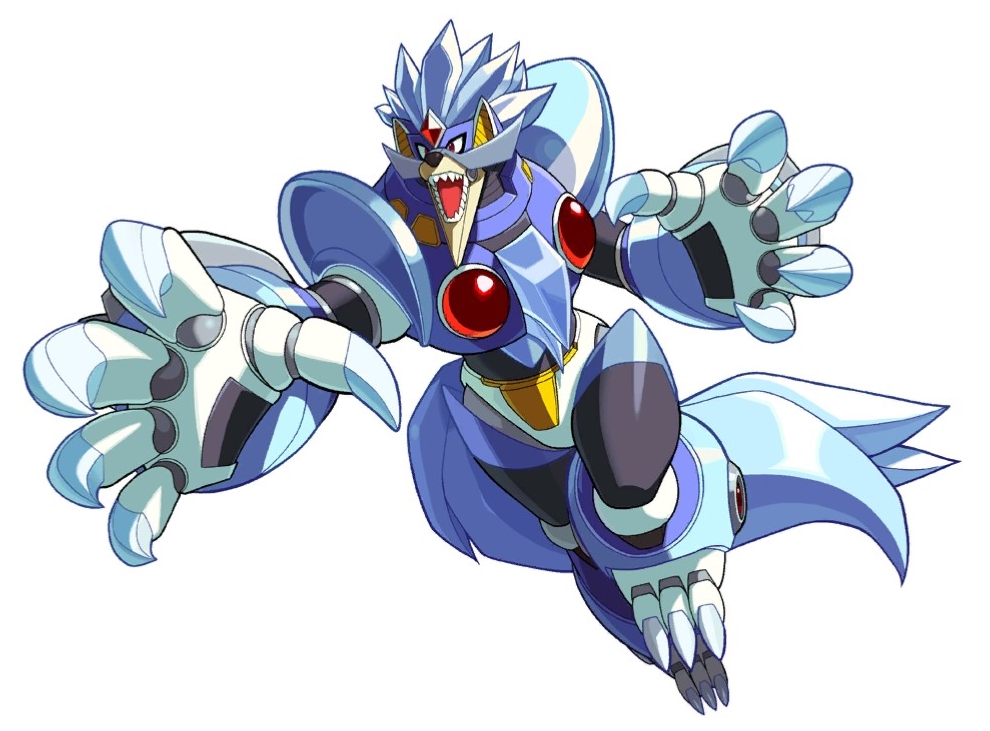 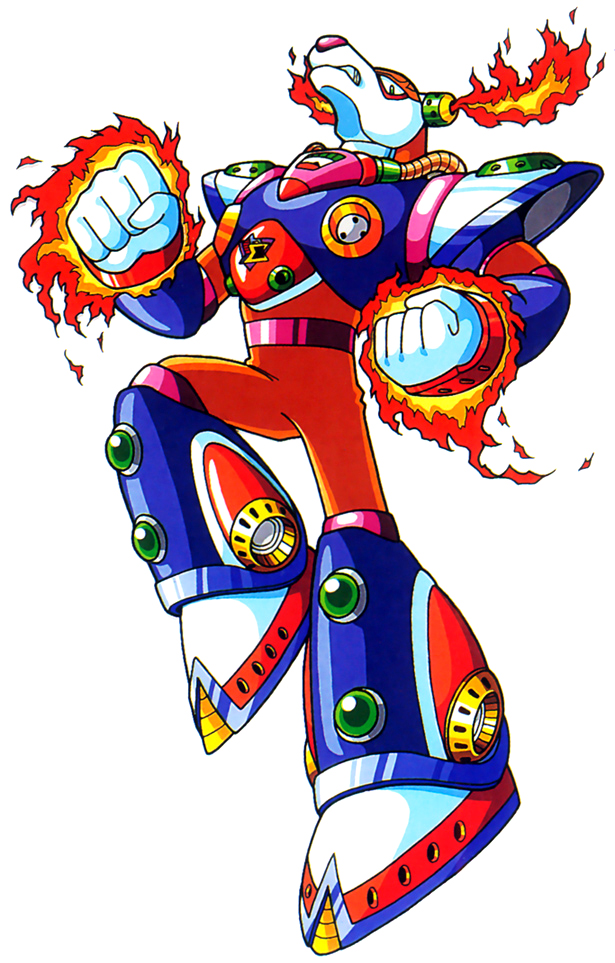 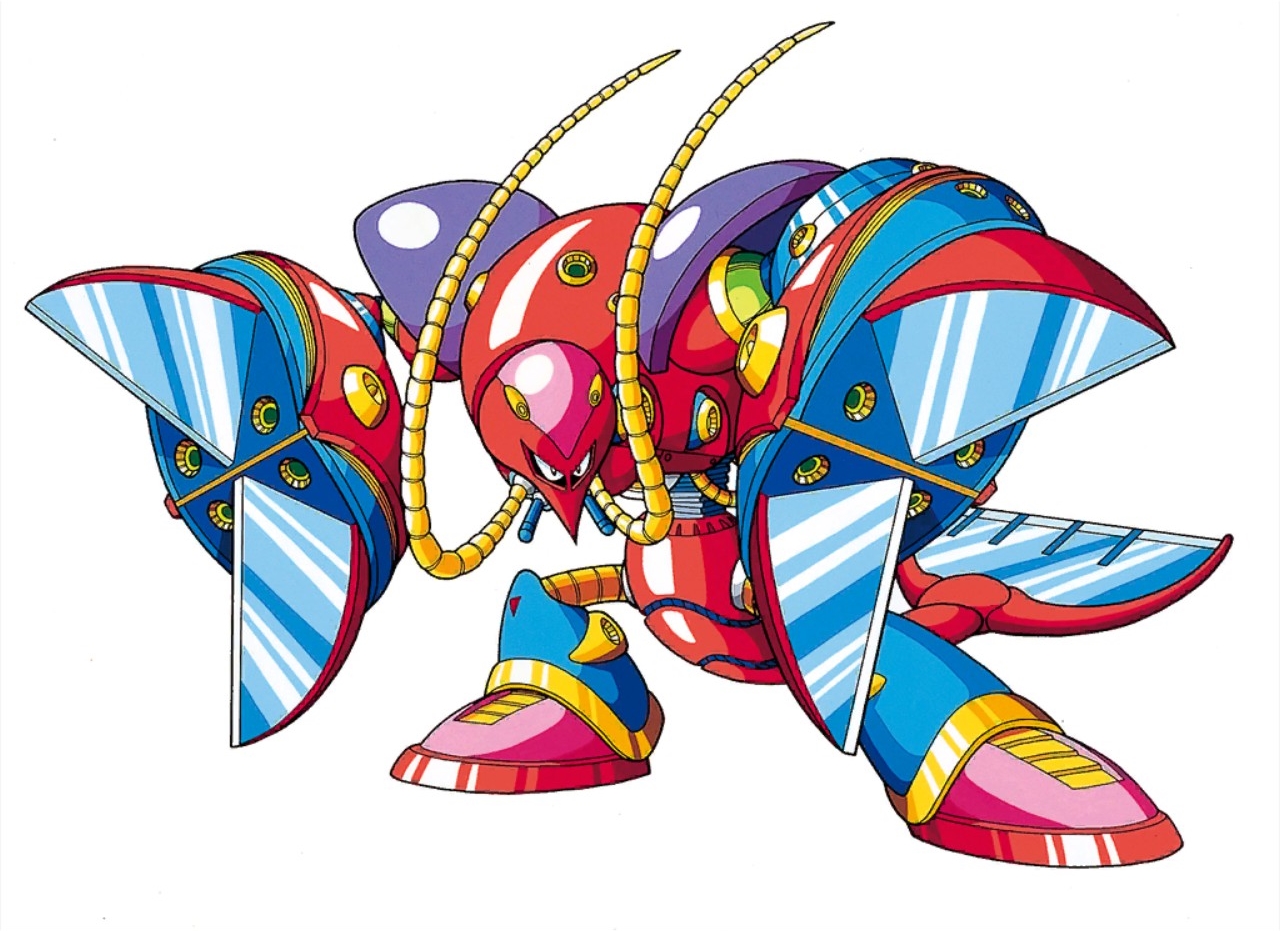 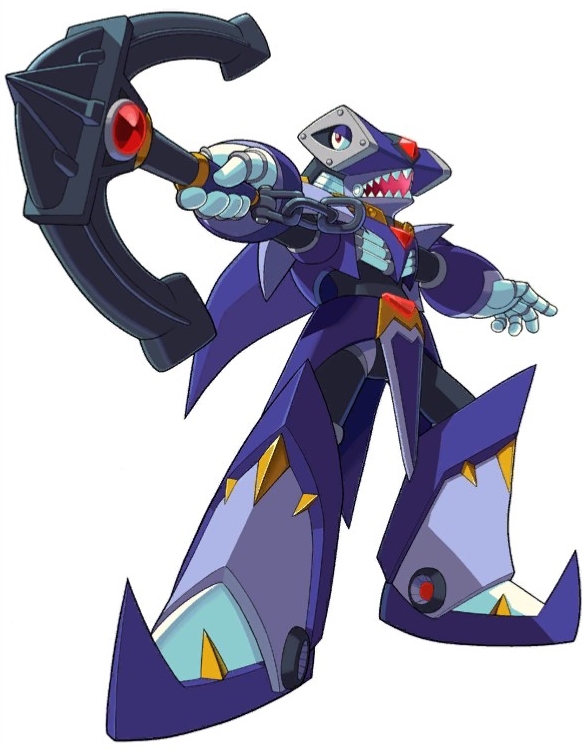 I'm sorry are those Pokemon?

IDW is G1, what wrong with Hasbro making a Direct to video or Netflix version of that?

The setting and background paintings give a bit of an Iron Giant vibe. I don't care for it, but it might make for more interesting scenery than TFP.