Part 2 of the panel pics from this year’s SDCC Transformers panel! In this post, we have pics of the new Robots in Disguise toyline featuring:

And a recap from our live coverage of the new Robots in Disguise cartoon:
o Continuity with Prime, but not immediately after Prime
o Core creative team of Prime carrying over to RID
o 2D/3D hybrid – short preview shown – cross between Animated and Prime aesthetically
o New human character (no name reveal yet)
o Dinobots confirmed
o More humor confirmed (yay!)
o Air date of 2015
o More reveals to come in the next couple of months
o Mitchell Woodfield – voice of Fixit 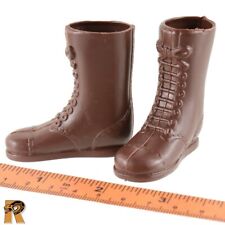 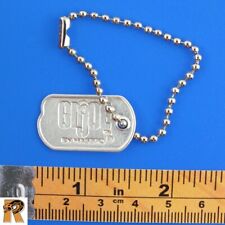 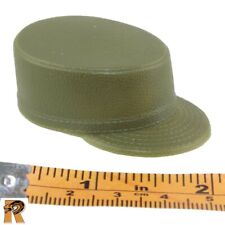 Anyone else look at Deluxe Bee and immediately think 'MTMTE Rodimus repaint!' or was it just me?

Is Optimus a garbage truck? If so, yay!

Whether or not I get any of these toys of course depends entirely on distribution. I won't be going out of my way to get them, but if they appear on my local shelves then I probably will cherry pick.

I admit it looks pretty cool. But my toy collection is starting to get way overcrowded. I might only buy figures simply to add to my existing cast of TFP figures, and no get extra Bumblebeem and Optimus' and such.

I really like that deluxe Bumblebee, but I'd probably stick him into my collection as a Generations Hot Shot.

The deluxe Bumblebee actually looks very nice. I hope they make a deluxe Sideswipe, because he's my favorite so far. Normally I'd say make a voyager OP too, but he's a ghost, so….

I foresee hasbro being shocked and surprised when they have yet more shelfwarmers and a cartoon series that fails after a single season.

Blocky, way to simple and almost gobot level toys. When a toyline looks worse than a 30 year old toy line you need to start taking a step back and re-evaluting the reasons and priority you're using to justify what you're producing.

We're one step away from Rock lords people

That's interesting. The overall look is unusual, it's reminiscent of CYBERTRON, where the bots were CGI against a more-or-less cel background and an overall anime style.

Underbite, the purple dinosaur car, is the most interesting bot I've seen. He's like Sky-Lynx with wheels LOL. Hope he turns out to have a character and not be a beastie who growls and snarls.

We've only had a sneak peek, but this show and its characters look to be fairly interesting. I hope it works out well.

Oh wow! I Really want to see the rest of the deluxes (warriors or whatever they're calling them) cause Bee looks pretty awesome. Having a hard time seeing this design as Bumblebee though, gotta be honest, Bee and bishie face just don't go together in my opinion. But I'll be buying this toy either way! My brain is already wondering if it might be possible to turn it into Rodimus… >.> 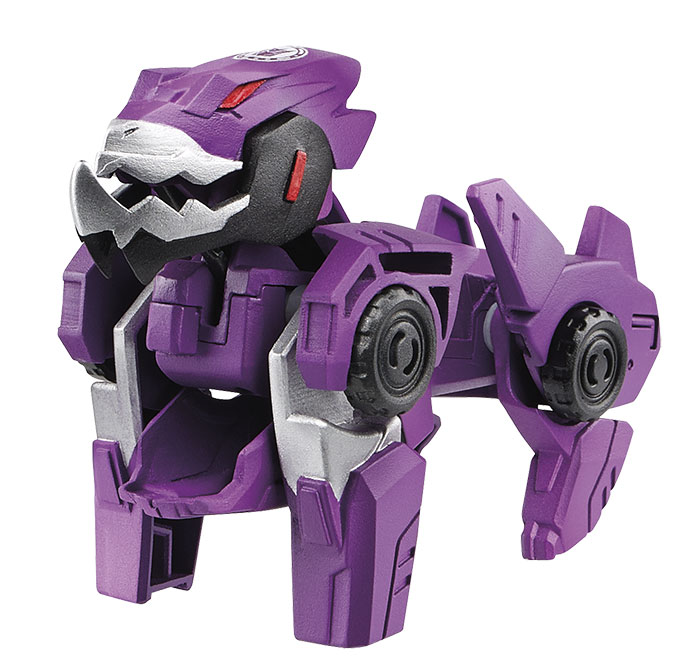 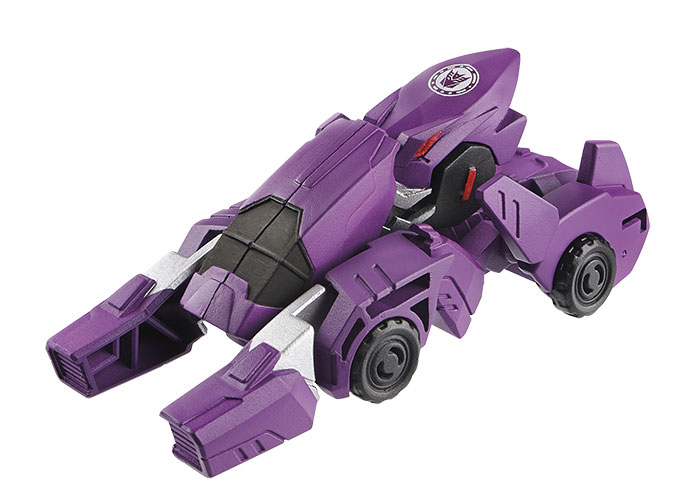 Oh joy, we finally get a toy of THIS guy 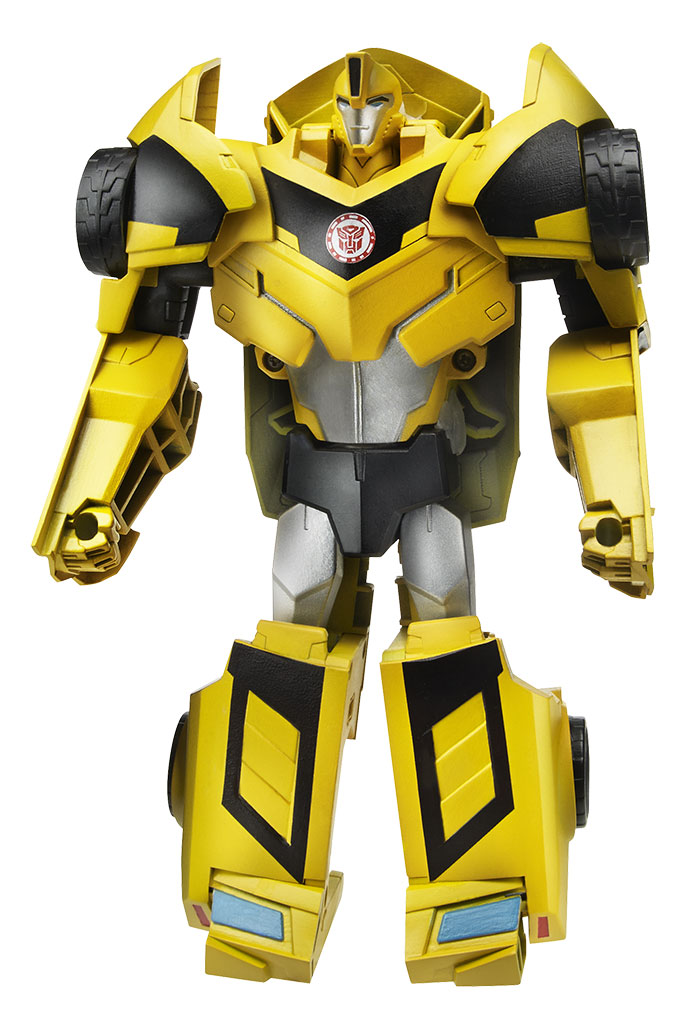 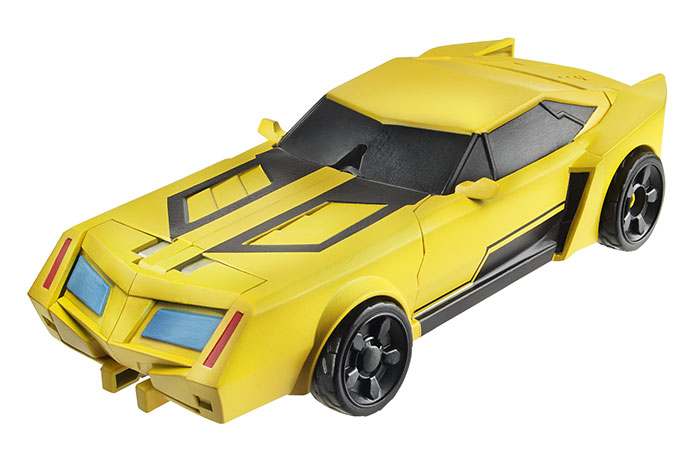 So is this a One-Step Changer, an RID equivalent of Power Battlers, or something else entirely?

I actually want that Bumblebee toy.

I still can't get over Strongarm's design! I was expecting the usual slim, curvy femme bot design that we always end up with. This is brilliant! 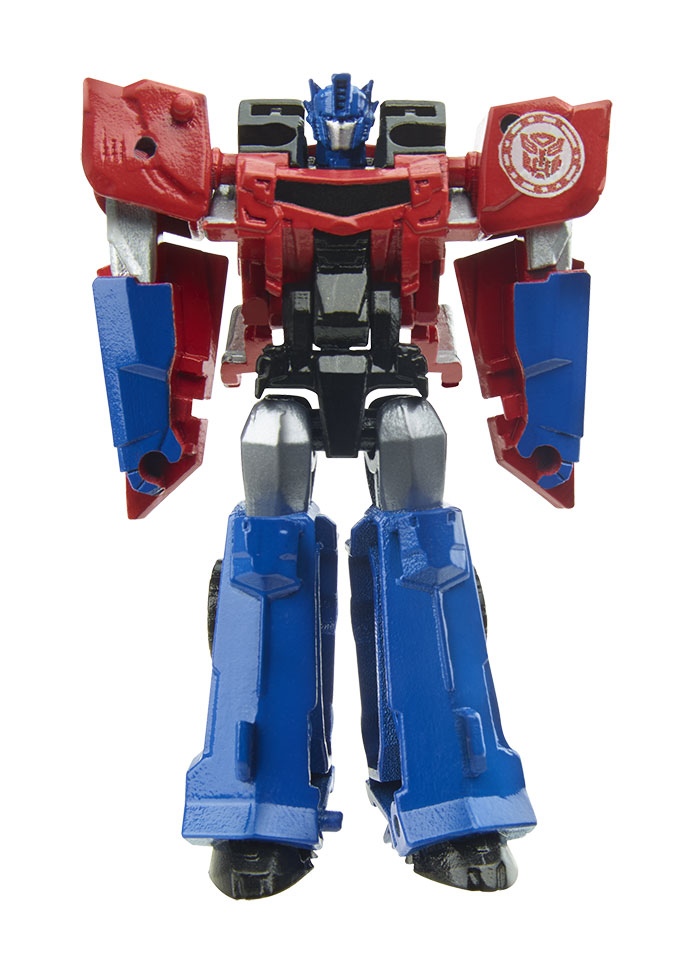 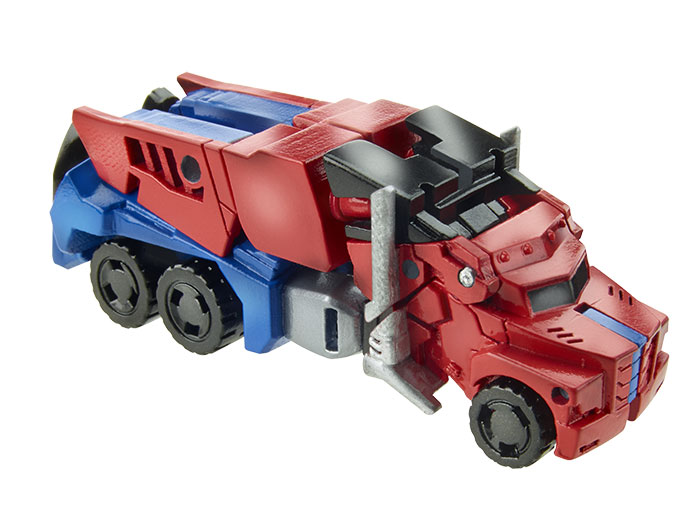 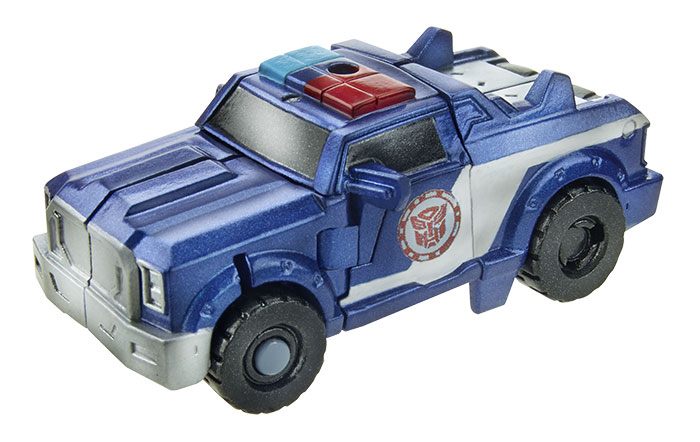 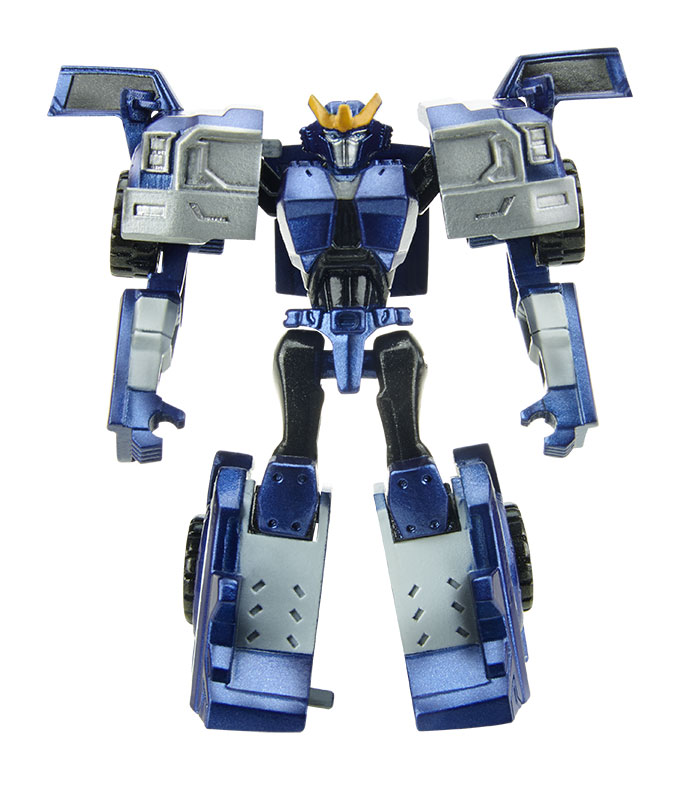 I like these, but then I'm super into small TF toys.

Stronghold's toy head seem to remind me of a Wheeljack head that has Prowl antennas.

As for Leigon Optimus I'd like to see a Thunderclash and Machine Wars Optimus digibash repaint of the toy.

You know, I was thinking about how much his design looked like a vehicon, and wondered if they'd do that, and damn it they did.

I'm going call it for Sideswipe, his "worrior" figure will be a remold/tool of TFA Rodimous. His character design looks a little like that toy to me.

You know the one step I like? One-Step Animated Starscream! I love that figure…1/2 the size of a deluxe and it had one Step…press a button and it worked! I know this Animated subline was not called One Step…it was called Auto morphs or something like that –

Activators.
I still have the Bee one from that line as my TFA Bumblebee next to all the other deluxes and voyagers.

RID Warriors – Bumblebee. I'm afraid to say I actually like this toy. 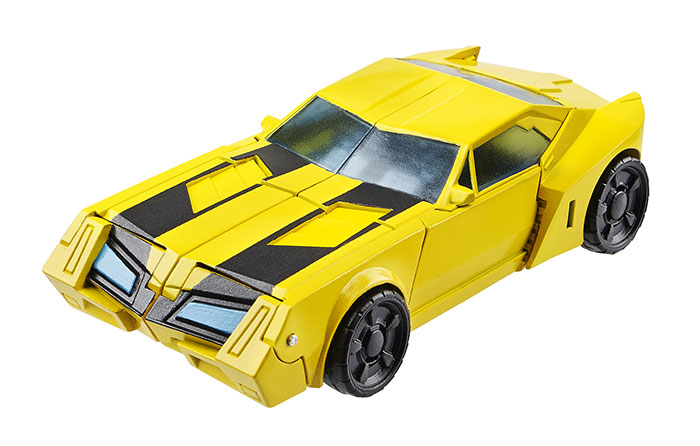 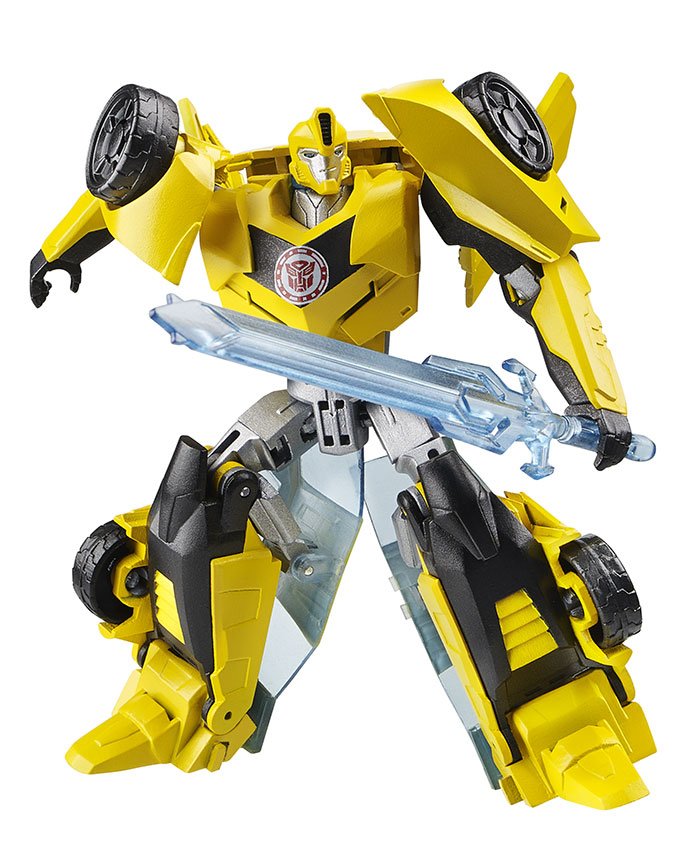 But while there is definitely some Vehicon in him, the TF scheme is different. The top of the car hangs off the back of his legs now, unlike Vehicon who folded the car up neatly and tucked it into his boots, (god, I love vehicon.)

The Bee Deluxe Figure looks nice. Really wish Hasbro loses the 1 steps. Or, reduce the one steps to about 1/2 the size (since plastic is not cheap) and put in more articulation.

You know the one step I like? One-Step Animated Starscream! I love that figure…1/2 the size of a deluxe and it had one Step…press a button and it worked! I know this Animated subline was not called One Step…it was called Auto morphs or something like that but they were really cool. Took one step and they were articulated. Just copy that style, Hasbro…simple.