Funko have announced on their Facebook page that they are going to be producing a pair of limited edition “Hikari” (meaning “light”) vinyls. The Optimus Prime and Bumblebee vinyl figures aren’t quite the same standard as the Funko Pop Vinyls, but are instead made in translucent plastics and feature glitter to create an effect when light shines through them (hence the whole Hikari thing).

Funko are also giving away the #1 version of each vinyl through their Facebook page, open the above link for full details. 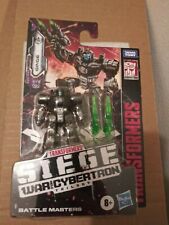 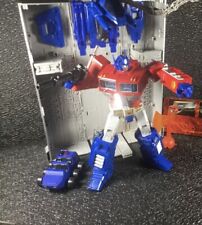 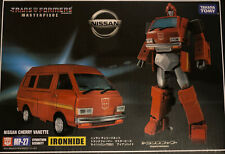 If they were normal Pop Vinyl priced, I'd get them. Forget it at $50 each

Its actual brand name is "Hikarimark（ヒカリマァク）", a homage for Japanese vinyl figure company Bullmark（ブルマァク）.
these small-lot expensive vinyl toys are famous for "Artistic" kind of people these days…

I'm sorry but those are aweful. Walmart quality would be a step up.

Funko new line of Japanese inspired vinyl figures. These are not cheap at 49.99. I would be curious if they are really using Japanese manufacturing techniques for these vinyls, for the price they are asking.