With the Nuremberg and New York Toy Fair events just on the horizon, TFW2005 Site Sponsor Big Bad Toy Store has revealed just who is new in 2014’s fifth Generations wave of Deluxes: Arcee and Chromia! Originally discovered in a Hasbro database leak back in October, this is the first semi-official reveal that these toys actually exist. The contents of Wave 4 are not known at this time (with Wave 3 being Rattrap, Crosscut, and Tankor. Preorders for Wave 3 are also up on BBTS here.) The wave is currently listed as a March 2014 release, but with the wave prior being listed as April, the date might be an error.

Be sure to stick with the TFW2005 network over the next few weeks as we bring you the latest Toy Fair news as it happens. 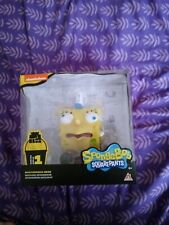 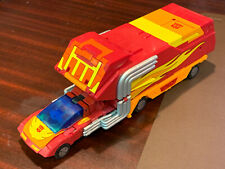