Take this with a grain of salt. Entertainment news site Unleash The Fan Boy is claiming that they have obtained a copy of the Transformers 4 Script.

We can’t prove the credibility of the news but it’s worth checking out if you are curious about Transformers 4 (and love to get spoiled).

Recently, Michael Bay’s Ninja Turtles script was also leaked and the Director himself confirmed it is legit but that script was abandoned long ago. Plot leaks happened for all three previous Transformers movies… it wouldn’t be a surprise if it happens for the 4th movie as well.

Good thing about this news is that we’ll probably hear a response from the director after awhile.

If you wish to read a summary of the supposedly leaked script, you can visit Unleash The Fan Boy.

Update – Director Michael Bay has updated his official website with the following message:

“Some Internet sites this morning reported that some document recovery guy has found a legitimate 120 page script of Transformers 4. I can absolutely 100 percent say this is completely false. The only two people in the world that have our unfinished script are Kruger and myself. Also we are only up to page 70 in our T4 script. Maybe this guy has a cartoon or something else – but definitely not our movie!”

There you have it folks. We may not have gotten a script, but at the end of the day received an update from the Director regarding the progress of Transformers 4. 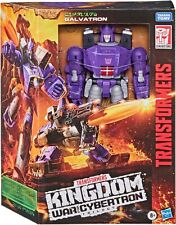 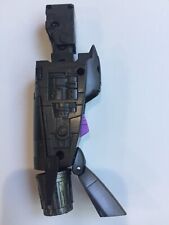 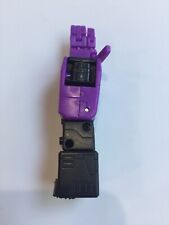 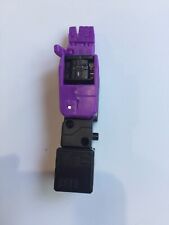 At least he has semi-decent pyrotechnics

Uhm, is English required at your school?

isnt that a bit harsh 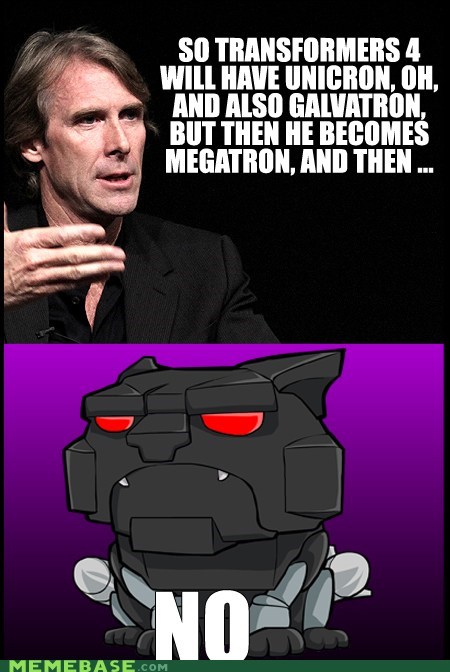 This wasn't in there…

What I hated about the phony script was that there were human characters in robotic power armor suits.

At no point were there any humans in robot power armor suits in the pages I read, again, are their multiple versions of this floating around?

"- Language. We all know that the Bay movies are peppered with questionable, offensive dialog, but this script clearly crosses the line when it comes to prejudicial slurs. "

Finished reading it, didn't see one prejudicial slur in the damn thing, what the heck were they reading?

i know he's dead it was fan made

One should probably check IMDB as a rule of thumb to make sure your "star" is still alive.

I would'nt be suprised if he leaked part or all of the script on purpose in order to create a fan-buzz on TF4 – considering that this would generate publicity for TF4 and multiple 'fake' scripts have been released in the past.

Let me just get this straight: I don't believe Bay because I trust the man. But I don't distrust him just because he did standard misinformation stuffs in RotF and DotM or, as I suspect is the real reason for most of the people here, because I personally hate the man and take every available opportunity to insult him in increasingly petty ways.

The simple fact is that they haven't been writing it for long enough to have a complete script yet. Not to mention Bay's personal hatred of the Dinobots, or the nigh-insurmountable issues with Circuit Breaker that a child would understand. Or the fact that Hollywood would be rightly leery of trying a planet-sized villain after the gigantic fiasco that was Rise of the Silver Surfer's Galactus.

Of course, I don't expect to change anybody's minds with this. I look forward to many more pages of "cant trust bay lol looking 4ward 2 unibots an dinocron".

Yes, I'm in a bad mood today. It's a good thing I'm such an expert at concealing it!

Another site was kind enough to e-mail it to me overnight. You can download the "Transformers 4 script" here:

Funny thing is though, it makes me wonder if their are multiple versions, as I'm about halfway through it and have yet to encounter some of the things reported on, and I kinda doubt they're going to show up in the last half, but then again that could be what makes it so bad. And it is bad, but surprisingly not as bad as most of these sites have reported.

I don't know wheather to believe Bay or not. But I knew he will deny it.