Check out our live coverage of NYCC 2012’s Transformers brand panel inside!

Talking about how to keep TF Prime so epic week after week. — Not a lot of sleep. More you do, better it gets, etc etc.

Omega Keys, red Energon, Starscream talking to himself about having bargaining power.

Talking about the villains of the show. How they are fun, deep in lore, background.

Shockwave presents Megatron, his liege, the ultimate Autobot hunter. Dragon walks out, everyone has a WTF look on face in scene. Huge. That was Predaking from yesterday we assume. Did not show the dragon, just shadows and toenails.

Beasts are the Predacons. They were Cybertron’s “Dinosaurs”. Ancient race of Cybertronians. Wiped out in a great cataclysm.

Apex armor with Breakdown. In green though, bulkheady green. Doesnt look like show.

Use weapons in robot mode, or attach in beast mode to create 3 headed Hydra.

Mini storyline inserted to all cards and classes instruction sheets, to tell story of the beast hunters and their weapons.

Bumblebee with Skystalker and 2 kreons. 4×4 jeep. Skystalker is a blue dragon bird.

This is a Year of the Snake exclusive.

Year of the Snake Optimus. Energon Optimus in G1 Colors.

Amazon and BBTS exclusives in states.

IDW. Rage of the Dinobots. After the Fall (of Cybertron). Before the Hunt (Beast Hunters). Prequel of S3 TFP show.

Pack in comics with Generations figures.

Panel done. QNA now. Gonna do pictures now. Will only update if they drop bombs. 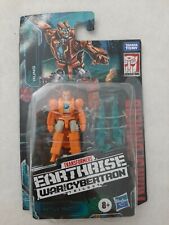 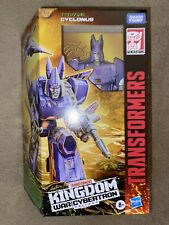 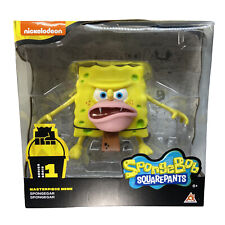