Rakutan store syokugan-ohkoku have put up some promotional pictures of the finalised Transformers Kabaya Wave 4. This series features Victory Leo from Transformers Victory, Inferno based on his Transformers Henkei / Universe incarnation, and Hot Rodimus, based on his Masterpiece version. Ad additonal observation pointed out by Snakas is that each comes with a bonus Rodimus Convoy trailer part to power up Rodimus Convoy. 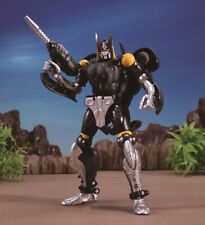 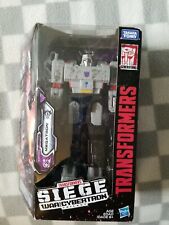 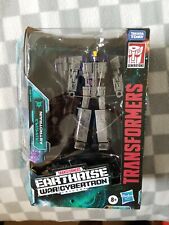 I love the kabaya kits. Good to know that Victory Leo combines. Cant wait to get them.

I so want that Victory Leo!

I like the size. I may have to order some.

I think of them as "Voyager class Legends"

I really want to know how the Rodimus upgrade will work. Will it just be trailer attachment? Doesnt look like any way to make him taller.

How big are they?

wow, i post a link to size comparisons. ON THIS site even. and people still ask on the next page

How big are they?

wow, i post a link to size comparisons. ON THIS site even. and people still ask on the next page

I'd get some of those Kabaya sets.

Wow, if they can do mp rodimus as a kabaya, than I want a deluxe mold or voyager mold of that one!

I'll be picking up Victoryleo to go with my Starsabre. Might just get the whole set of three so I can have the Rodimus parts since Hot Rod is tempting as well. Either way looks like I'll be spending some money at Captured Prey.

Yep, about basic size. Probably a bit on the small end of that.

Transformation is very variable. Some of them require a fair bit of partsforming. Some require just a little bit of cheat along those lines. Super Ginrai is an example of the best of that – he's fully transformable without any disassembly that the original didn't do (IE, you still need to rearrange the guns and detatch the cab and hook it to the trailer).

i believe they're a little bit bigger then a legends figure, but smaller then a basic.

yup! i was right, bigger then a legends. how ever it appears that they are as tall as a basic.

however remember these are PART formers, don't really transform much. more of you re-arrange the parts.

The Kabaya figures always look really cool to me, but I've never bothered to jump at them.
About how big are they?

i need that rodimus and victory leo