Read on to check out images of: 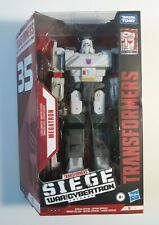 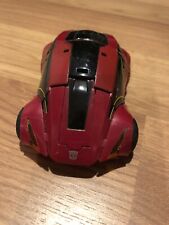 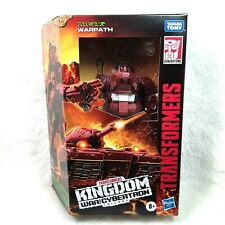 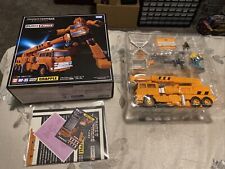 According to Speed Stars' Oil Pan vs Bulkhead. This means the collectors can buy Prime's voyager Bulkhead and treat it as DOTM Bulkhead which is kind of cool!!

I haven't seen that Sentinel Prime & Bumblebee 2-pack before.

Anyway, for those who collect variants, the previously released Speedstars Bumblebee & Sentinel Prime have two versions:

In this variant, Bee has 2 stripes running at the top, the Camaro logo is painted gold. The Sentinel Prime has a matte gold shield: 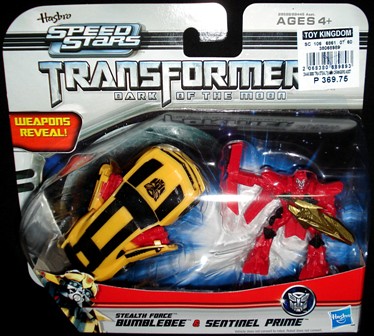 In this version, Bee has flames on the sides, no stripes on the trunk and roof, the whole grille, including the Camaro logo is painted black. Sentinel Prime has a matte black shield: 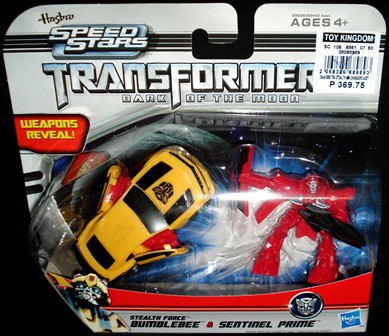 After watching the movie, I remembered these 2-packs have "&" instead of "vs.", Hasbro did not want them to become spoilers I guess, hehe.

These are all very nice but stores don't even bother carrying them so it's pointless to get excited.

au contraire, these will be warming the shelves 4 years from now, when the next "interesting" line is being squeezed out for "Movie IV" toys.

That Oil Pan vs. Bulkhead set will definitely be mine when it's released. That is, assuming stores in my area decide to stock Speed Stars and Stealth Force stuff. Haven't seen any of them yet. That said, I'll probably just end-up putting Oil Pan in my sales thread, as Bulkhead is the only reason I'm really interested in the set, lol.

Does this mean that Bulkhead is in the Movieverse or that Oil Pan is in the Aligned-verse? Continuity headache!

Robot heroes designed by someone who doens't get the cuteness they're supposed to have.

and that is not movie bulkhead that IS Prime bulkhead

However, Bulkhead? Could we see a movie verse version? AND IF they do continue the movie franchise, will he be the new "big gun" potentially? (silently ponders further…)

Its good that Oil Pan is getting some love. I thought he would be yet another forgotten random repaint character. Hope Brakedown is the repaint.

most of these are in stores now, aside form the 2 packs.

These are all very nice but stores don't even bother carrying them so it's pointless to get excited.

I want Mirage! Not Dino. Mirage.

My Robot Heroes addicting is being teased right now… My lack of giving a shit for Speed Stars is putting up a big fight too.

Damn you Hasbro. Damn you all to hell.

I love the sneaky sneaky "&" symbol used on the Bumblebee and Sentinel Two Pack.

Neat that characters like Oil Pan are getting picked up as new toys, but I probably won't be getting any of these.