2005 Boards member Masabon has shared with us some in hand images of the confirmed Japan-only Dark of the Moon Air Raid. The back of the packaging lacks the Hasbro branding, which is a very strong indication that this Revenge of the Fallen Thrust remold with added MechTech points is a Japan exclusive release. He’s a pretty sharp looking Autobot with three MechTech weapon points – one on the back of the jet which becomes his right arm in robot mode, and two beneath the wings. Masabon has also provided us with a copy of Air Raid’s bio, complete with an unfortunate typo from Takara-Tomy:

Airlaid is one of the most skillful soldiers among Autobots. He prefers to fly into the middle of the enemy rather than shoot-out from a distance. His technique for firefighting breaks enemy lines and finds a way out for victory.

Additionally, Masabon confirms that the golden MechTech weapons promotion at Toys R Us Japan is limited to 10,000 pieces, and that each Toys R Us has 100 pieces in stock.

Read on to check out Masabon’s images. 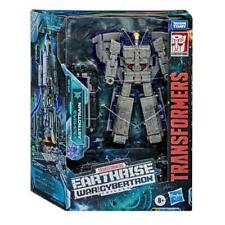 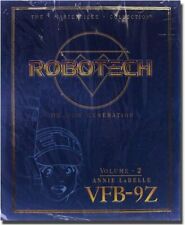 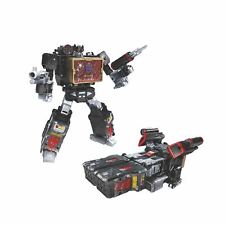 I picked up an Air Raid figure from eBay, and he arrived today. I have to say that I'm very pleased with him. Of course, on my shelf, he will serve as Classics Leader-1.

Looking at the colors I think Fireflight would be a better name.
Air Raid was black. Fireflight was red.

At first I was like, "No WAY! Japan's getting an exclusive Air Raid with this line!? While we get stuck with a dozen new Bumble Bees."

Then I saw it was a repaint of Thrust and I was like, "heh, I already have that mold! Awesome."

The old "Monkey-foot" Jet's pretty badass though. Some articulation issues but not bad.

Not a fan of the mold but man Air Raid sure has a nice mug.

Doesn't look like we're missing out on too much with Air Raid. MechTech weapons look neat in chrome though. Although I can't help but look at that "Look for Transformers Prime" advertisement on the packaging and think they're planning on releasing those guys before August.

@masabon: Beside prime, is there any difference between takara & hasbro release except the fact that they came packed with a collector's card?

Originally Posted by Skyclaw View Post
WOW all of this looks like junk! very bland, not paint detail and looks like a cheap KO. Will pass and spend money on 3rd party stuff like FP and PE and CD.

I don't waste my money on 3rd party shit to me it is Copyright infringement like the targetroids even the Fans project bruticus parts were copy right infringement that is why I won't buy those even to up grade.Sorry people I am still to hasbro/Takara I am a big supporter for them & non supporter of 3rd part products

Does the Takara version of deluxe Crankcase have the fingers cut off, like the Hasbro version?

It has a really cool paint job but I will only pick it up if there is nothing else to get and also providing there is anything to get.

cool! since i dont have breakaway i just might get this

i need a vortex to cpmplete 2 characters, i need the head to put on tomahawk to make his change to Tracer complete and then making a new head for the vortex body to make whirl. 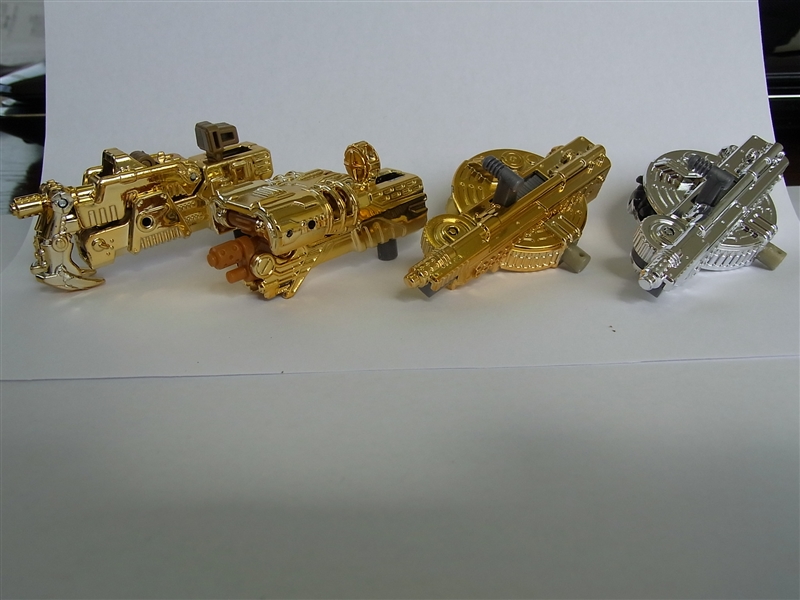 We first saw it a few months back along with a repainted Tomahawk that appears to Vortex.

He's the only one of those we saw that I really want.

I already pre-ordered Vortex, but now I'm thinking I want Air Raid! Love the addition of the trading cards. Any chance you would part with those Masabon?

I want that Air Raid.

Is it a decent colour scheme? For the most part- it COULD use work.

Heck between the colour scheme and the crossbow-esque weapon they could have even gotten away with Scattorshot.

Honestly- change the 'bot logos for 'Con's and I'm personally seeing Ramjet more than anything else.

Air Raid and Arcee (blue Chromia) were said to be Japanese exclusives. So don't expect them from Hasbro.

Thanks for the pics and information, masabon!

WOW all of this looks like junk! very bland, not paint detail and looks like a cheap KO. Will pass and spend money on 3rd party stuff like FP and PE and CD.

I hope you appreciate the irony of spending hundreds of dollars on "third party" toys whilst complaining about the lack of paint on $10-$30 toys.