With filming of Transforners 3 returning to Chicago over the last 24 hours, more information and images of the area and of actual scenes are rolling in.

Luis Arroyave of the Chicago Tribune has a report from the set describing a few of the details from scenes and other items of note from the filming. While scenes of actors Shia LaBeouf and Rosie Huntington-Whiteley attempting to escape the devastation on Michigan Avenue were filmed, there were also sightings of actor Josh Duhamel! Per the report, Ratchet is also fulfilling his caffiene need by stopping at a Starbucks.

New images of the set and scenes, courtesy of the Chicago Tribune, can be found by clicking on the thumbnail to the left. 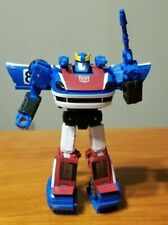 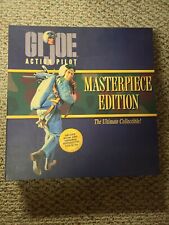 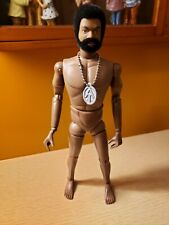 I'm getting a post apocalyptic set vibe where they get to the scene after the danger's gone.

Met Shea today and got a pic of Bumblebee. Unfortunately my phone died as they were uncovering Side Swipe.

Today they were filming right in front of the Tribune Tower when I got there. Looks like another army battle scene. What's strange is the severe lack of explosions and prop gunfire. I figured there would be some noise but honestly, there was very little if any.

Front is different, they changed the bumper, Chevy logo, fog lights, side mirrors and also the mags.

Edit: I forgot about the hood scoop!

the main differences i can see is the spoiler and the different stripes….

I know, I just never saw any decent pictures of him before now

but the front looks a bit different, like an altered shape

the main differences i can see is the spoiler and the different stripes….

I really wanna know who the Ferrari is now, and his licence plate isn't much help

I can now tell what's different with Bumblebee, before I just thought he was the same, bigger fool me! lol

I love how the transformers aren't even dirty, everyone and everything else is but not them! lol

how did that guy from flickr whog ot all those close shots of the ferrari and bumblebee get so close? form what i heard from friends who were nearby today that it was hard as hell to get close to the action? j/w since ill be down there tomm morning

does anybody else notice a slightly disproportionate number of Fords in the wreckage, while and wrecked GM products are not so bad off?

Just when i was wondering where the Mercedes was:
@alphacat1 dood I ran into the shooting of transformers 3 down the street from my hotel! Its fricking optimus prime! | TweetPhoto

….why are the baddies after sam this time? does he have the key to vector sigma lodged in his ass? 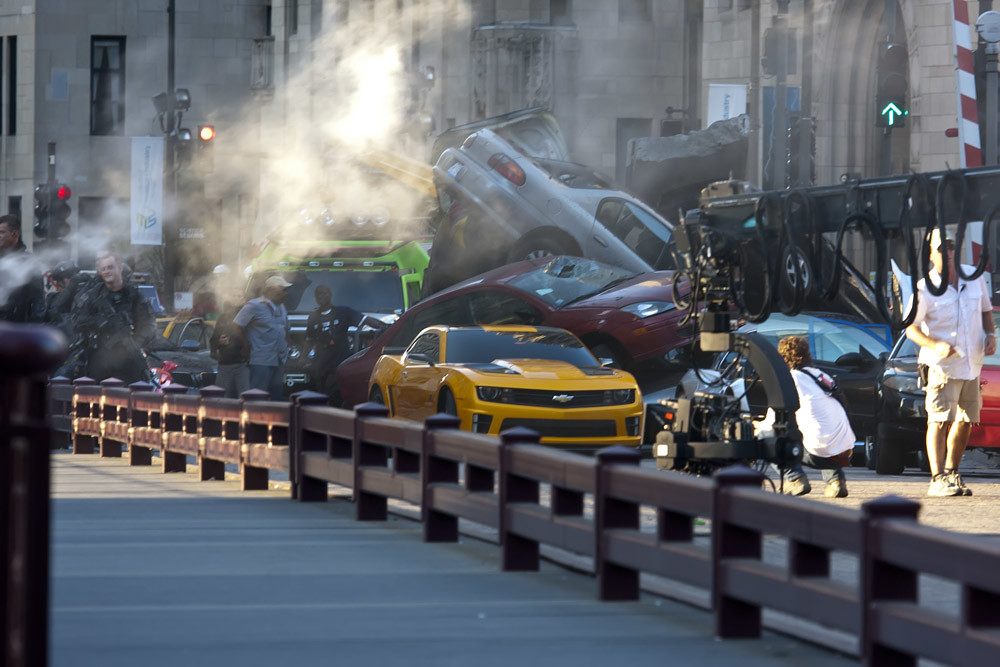 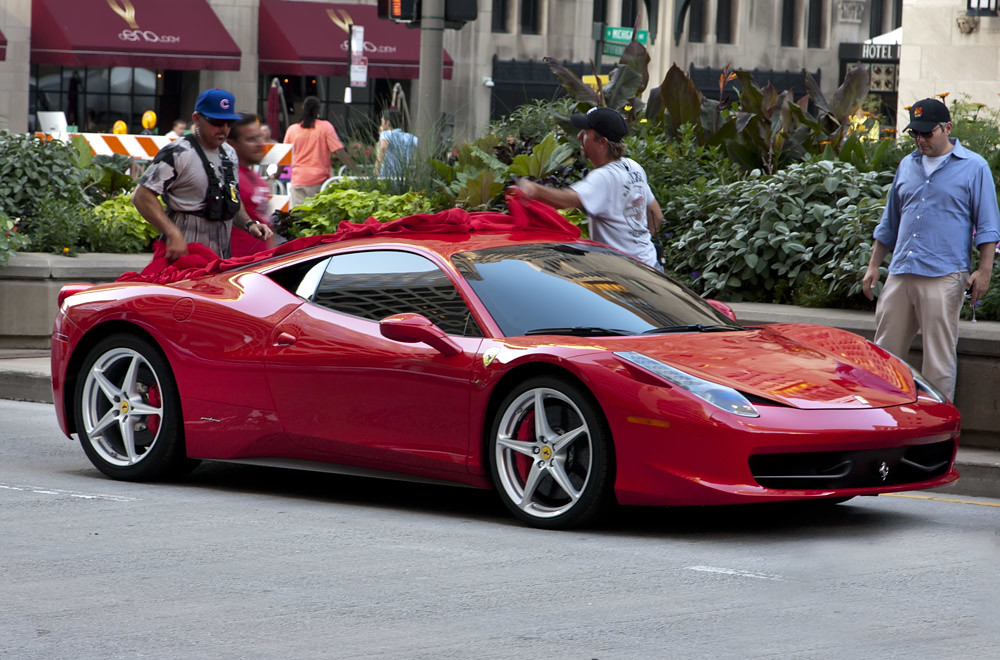 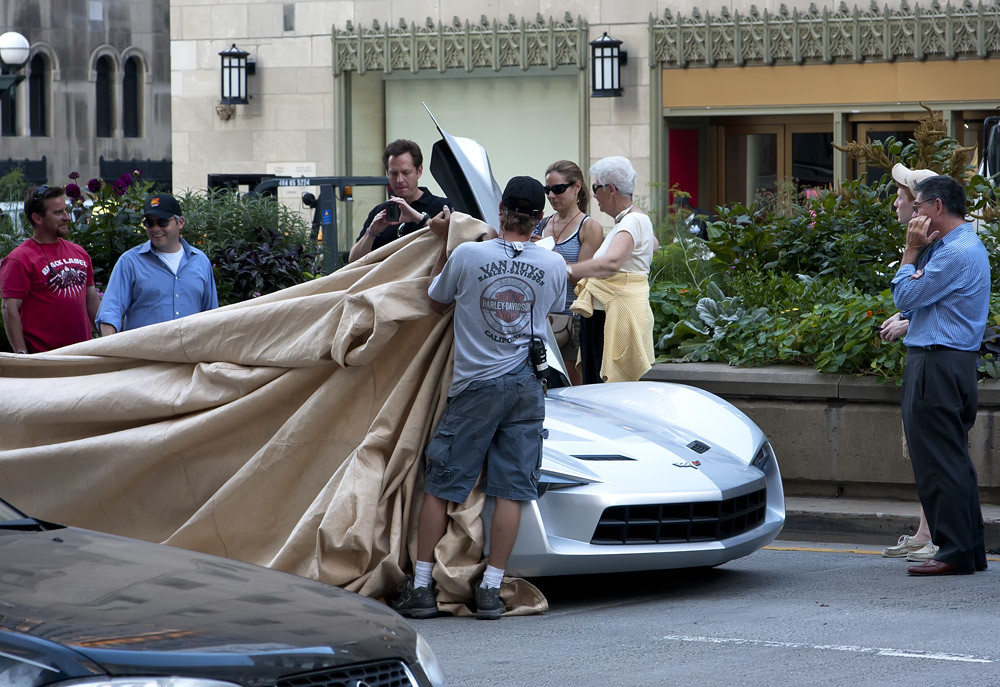 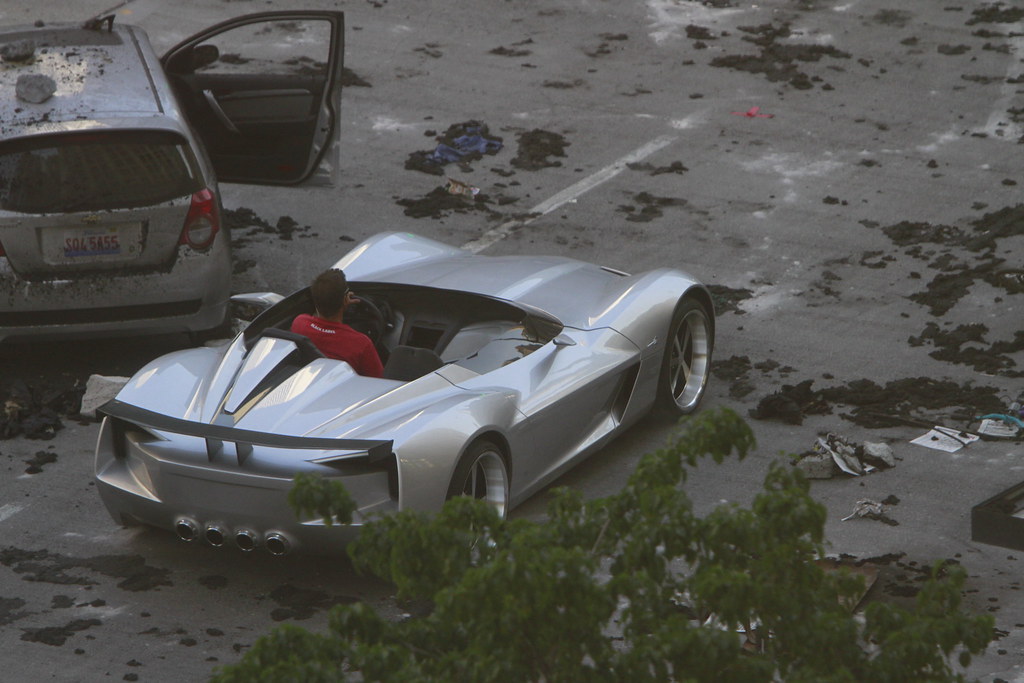 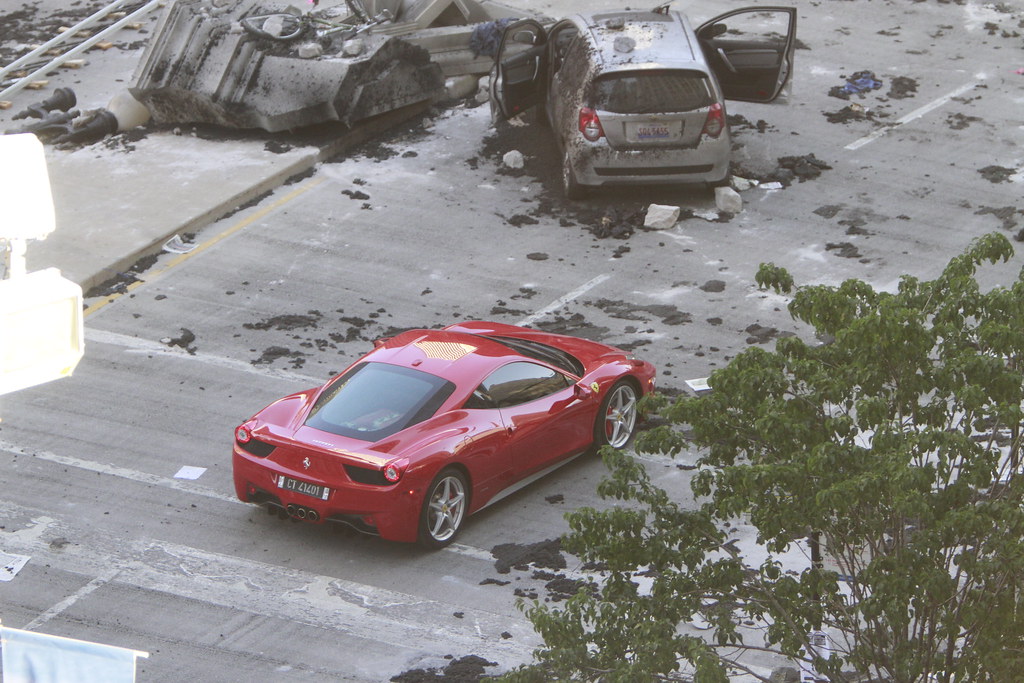 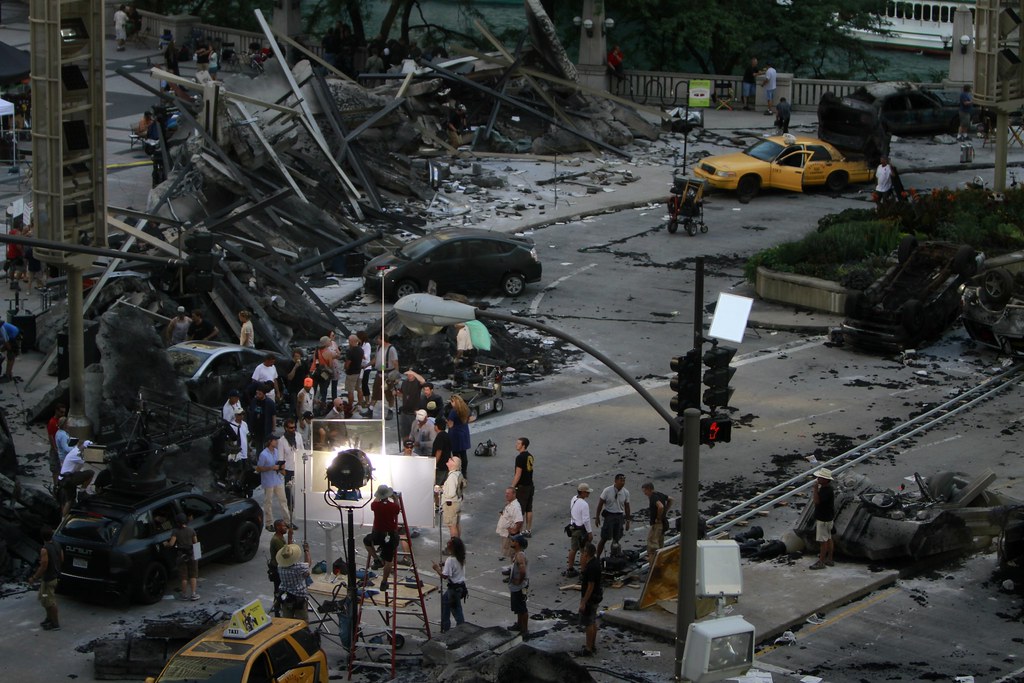 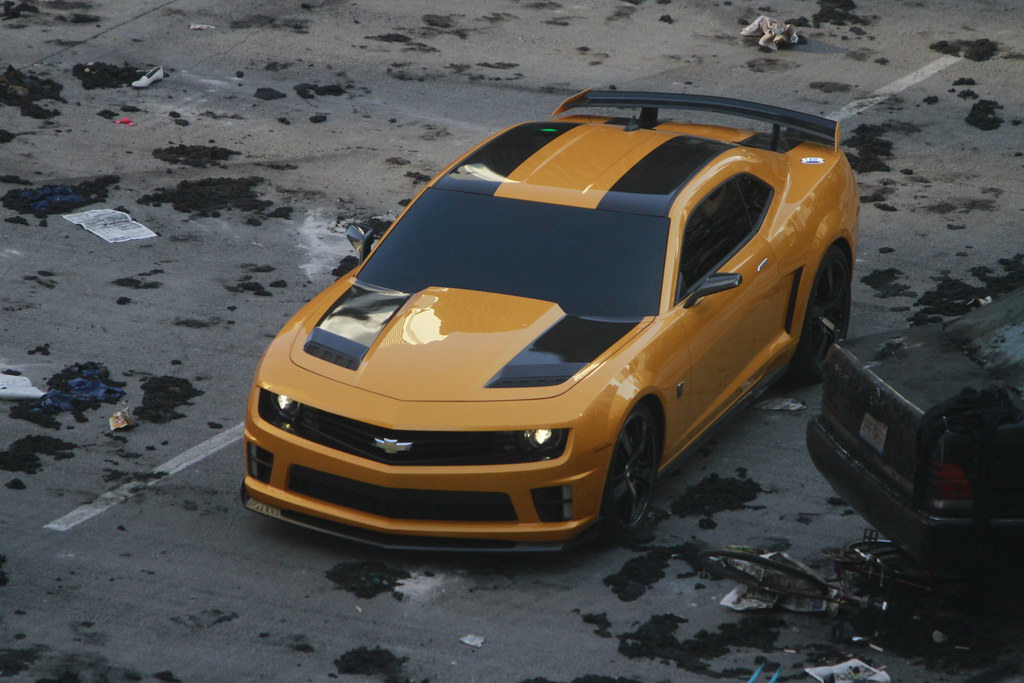 More from the same album:
Transformers 3, The Filming – a set on Flickr

Here's a few additional pics I took on the way home yesterday and today. Got nice and close to Ratchet but all the other cars were covered. yesterday was set-up of props, as you can see by all the totaled cars. Today was filming but it was difficult to get close.

Everything else can be seen here.

On the Street at Transformers 3

I'm going to go back tomorrow after work and probably Sunday since I'm off.

Looks like they're setting up an epic tracking shot here:

That should look pretty cool in 3D.

Shia must be really good at running and screaming by now…

Ratchet at Starbucks? Where is it?

Unless it's a farm.

or a petting zoo. *good shia, way to scream like a girl *feeds him carrot*

Unless it's a farm.

Maybe Chicago will end up being autobot city like metroplex or Fortress Maximus….We can only hope