Thanks to TFW2005 member xSEANxLONGx for pointing out that according to a report from TMZ.com Transformers Revenge of he Fallen star Shia LaBeouf has been injured on set during filming. According to the report Shia required stitches after he was cut below his eyebrow by a prop. Good news for fans however as despite this latest injury Shia returned to the set shortly after being treated. This latest injury comes after a car crash several weeks ago that severely injured Shia’s hand. 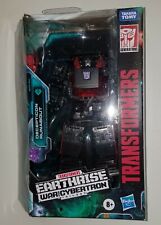 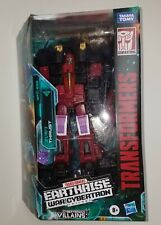 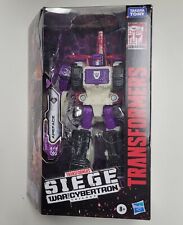 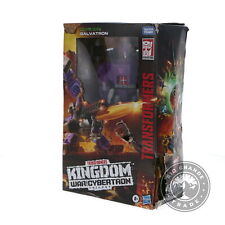 At this rate, by the end of the 3rd film, he'll be a paraplegic.

this has epic win all over it

Man, I sure hope someone posts when Shia cuts his nails. His happenings are important to my lifestyle

If it's any help to you, I heard yesterday that he cut the cheese.

The wifes says lucky for Shia. Fortunately he was hit in the head and thus avoided serious injury.

The star has been working with a mangled hand since he was involved in a Hollywood car crash in July.

Man, I sure hope someone posts when Shia cuts his nails. His happenings are important to my lifestyle.

Wow i have alot of respect he got his eyelid cut and kept acting four hours later impressive.

he forgot to duck?

Seriously, I hate it when young actors/actresses start out very promising, then next thing you know… they're all f***ed up.

Accidents happen on set. How is this one Shia's fault? Be specific, I'm curious how this one can be spun as Shia being a dumbass.

Hmm that's a nice way to give the Witwickys yellow hard hats!

The curse is worse.

How many more times does Shia need to get himself hurt while he's got a movie he's currently filming in, or even worse, abuse alcohol/drugs and get in trouble for it.

Seriously, I hate it when young actors/actresses start out very promising, then next thing you know… they're all f***ed up.

That boy needs a safety helmet and a big sign around his neck that says "If found please return to Michael Bay". Probably all that brain injury from falling into Holes…….. (sorry, couldn't resist the bad pun)

Maybe he should have played chip chase instead of a witwicky. (wheelchair)

This incident was bound to happen with all the stuntwork sam had to do with the first movie himself. By cut around the eye by a "prop" I think bay would have called it "blast debris".

He has all the bad luck!

It could work,he touched the All Spark,In the us Transformer Comic Hi-Test was builded into Optimus prime by the last Autobot.