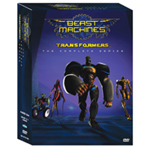 According to Tim Finn of the Allspark Forums, Rhino is now delaying the release of the Beast Machines DVD Boxset until sometime in early 2006. According to his post, Rhino had some issues with the original masters, and they are adding in even more comments by Bob Skir, Steven Melching and Marv Wolfman. See the original post Here. 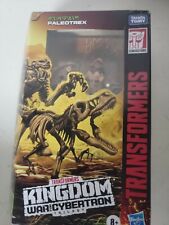