To call this man a fan favourite is probably something of an understatement, but for want of a better phrase it's what I'm going to use.

Fan favourite, David Kaye, has signed a “six figure deal” with the Fox Sports Network to be their “voice of” Fox Sports.

Industry rumblings seem to indicate this could interfere with current projects, which may include the Cybertron cartoon. We'll update with any further info as it becomes available.

*UPDATE*
Our source has informed us that David Kaye will in fact keep on his role as Megatron in Transformers: Cybertron. Any conflict in schedules will be worked around. 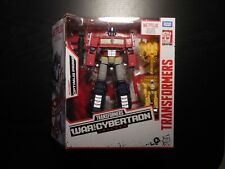 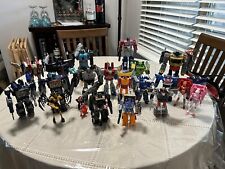 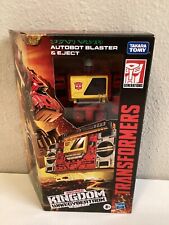