“Autobase Aichi has reported that official news on the next series of Transformers, formerly titled “Transformers Galaxy Force”, has been shown in the newly released magazines, Newtype and Animage!! Both titles can be ordered here. As mentioned on several sites before, the animation will be handle by GONZO, with mecha in 3DCG, similar the current Superlink. Not much pictures were shown but there are some teaser pictures shown, stay tuned for them here, coming soon.“

Thanks to Fan to Fan and princej3 of our 2005 Boards for the head's up.

*edit* Rajin has stopped by to let us know pics are up at Fan to Fan. Thanks to Tekkaman of IaconHub for the head's up. 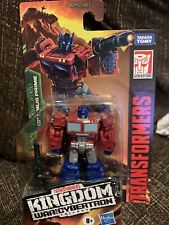 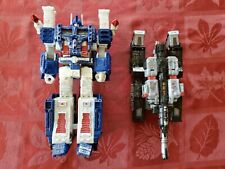 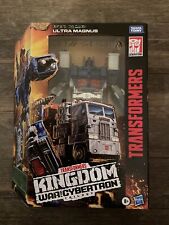