Fan To Fan brings us an update today on the Wonder Festival 2004 Summer.

Unfortunatley, there was nothing in the way of new figures from Takara, though BT-08 Meister (Red and White) and Predaking were on display. There was however an “event limited” Megatron Sword from Kit Factory. It is a fucll diecast version of Megatron's sword from the Superlink series.

There was another event in the same venue, called the “Toy Festival”. Of not from here are the first pictures of the Transformers Generations Deluxe promotion lucky draw, Primus. Primus is a gold plated G1 Rodimus Prime.

Head on over to Fan To Fan for more pictures. 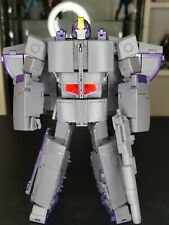 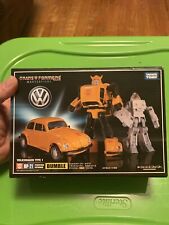 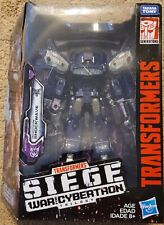 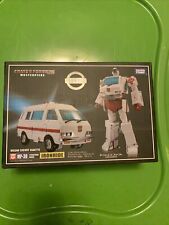