Well it looks like if you were planning on going to Botcon 2003 this year you are now going to The Official Transformers Brand Collector's Convention.

“A mutual decision has been made by Glen Hallit of 3H Productions, Inc., and Jon Hartman, owner of the service mark “BotCon,” to remove the name “BotCon” from this year's convention. Consequently, the convention formerly known as BotCon? 2003 will now be called The Official Transformers Brand Collector's Convention. All inquiries for information about this year's convention should be directed to 3H's Web site at www.otfcc.com.“

As of this posting otfcc.com says it is “under construction”.

Remember you heard it here first 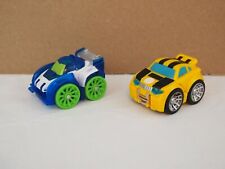 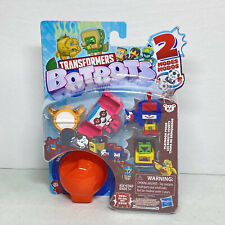 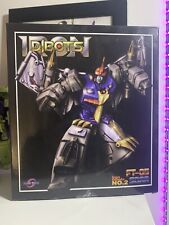